S.A. Hamid & Co. is part of the Hamid Group which provides one stop shopping to customers for electrical switchgear and automation solutions. For over fifty years, S.A. Hamid & Co. has been known for providing its customers with high quality products and outstanding services. The blessings of ALLAH have allowed this family owned business to grow into a recognized and respected company for the sales, services and stocks of Industrial Switchgear and Automation solutions.

S.A. Hamid & Co. was established by Sheikh Abdul Hamid in 1964 in the month of April as a contracting company providing solutions based on electric motors, turbines and pumps. In the early 1970s his sons Mr. Iftikhar Hussain (BSc.  LL.B.) and Mr. Nasir Hussain (BSc. Engg.) joined him in the business. In the early 1980s S.A. Hamid & Co. added electrical switchgear to its product range. By the late 1980s the company’s main focus was related to electrical power components. In the early 1990s the company added automation components to its product line.

With the help of our wide product range and our strong technical team we try to help our customers in making informed decisions and try to optimize their purchases to generate maximum value for their money. 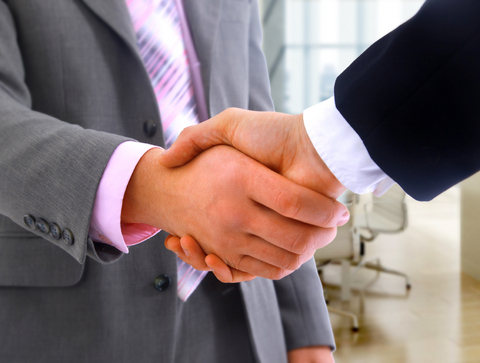 We strive to become to prime choice supplier for our customers in the field of electrical controls & automation devices by maintaining the best quality products & well trained human resource.

S.A. Hamid & Co. has a set of core values that guide all our activities.  Our core values are derived from teaching  of ALLAH & his Holy Prophet (S.A.W). We encourage our team to ensure that all their internal & external activities are in sync with our core values which includes: